Legend says that the eternal night is approaching and that a calamity will befall humanity. After Sang Sang’s identity is discovered, Ning Que does everything he can to protect her.

Ning Que has fought long and hard to obtain justice for his family. In his road to cultivation, he has become a protector of Tang Country. However, devious people have exposed Sang Sang’s connection to the eternal night and intends to kill her. Unwilling to see his childhood friend get hurt, Ning Que accompanies her in overcoming many obstacles. At this time, the Tang Country is at risk of falling into the hands of warlords. Ning Que receives orders to lead the army in protecting the country. 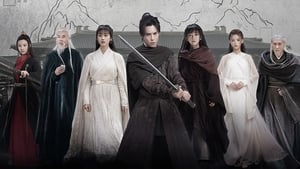